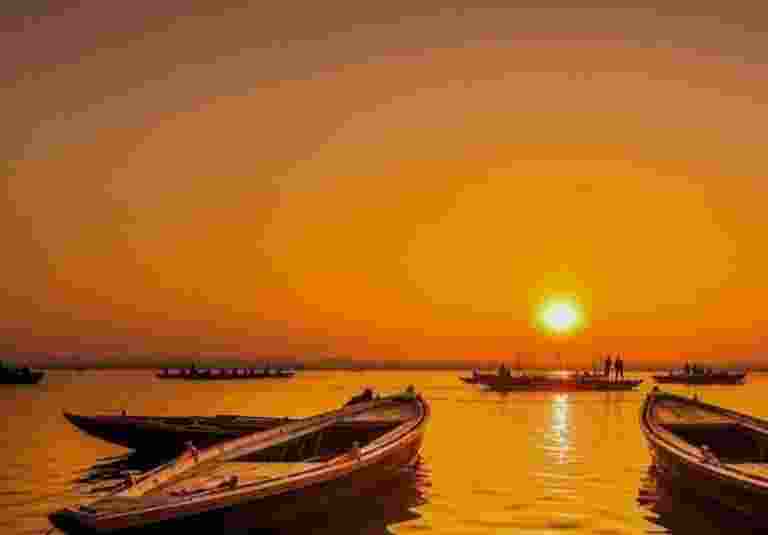 Legend Associated with the Kedar Ghat:

Lord Shiva appeared with full Shiva Family to bless hi devotee in Raja Maandhata. The incarnation of Lord Shiva at this Ghat in the swayambhu swaroop makes Kedar Ghat one of the most important ghats in Kashi with massive religious importance.

Significance of the Ghat:

Kedar Ghat houses The Kedareshwar Temple after which the ghat has been named, it is dedicated to Lord Shiva and has a pond named Gauri Kund which lies at the base of the temple. It attracts pilgrims from across the globe. It is a well known place to conduct hindu rituals.
If one does Shraddh and Tarpan for their ancestors at Kedar Ghat, he satisfies 100 descending Pitra devtas in consecutive order and one gets free from Pitra Rin.
After performing Puja Abhisek at this Ghat one accumulates Punya Karma which is equivalent to having 7 times Darshan of Kedar Jyotirlinga.
The Kedad Ghat Kshetra is one the most pure and divine places on this planet earth which lies directly on the Trishul of lord Shiva.

The Ghat can be accessible at any time of the day both by Road and Water.
The Ghats are flooded with devotees on special occasions like Shravan Somwar, Kartik Purnima and Pitra Paksha. 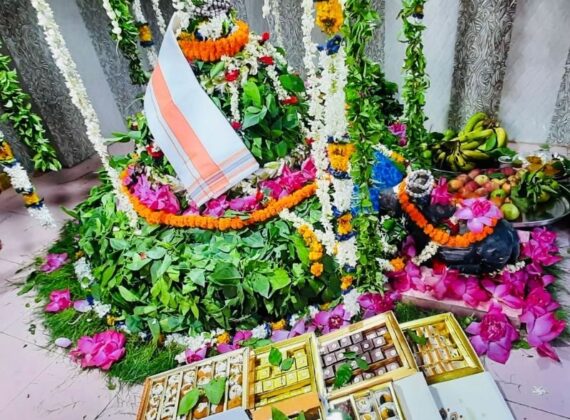 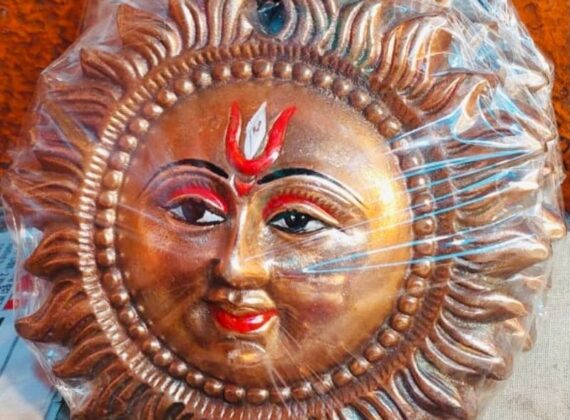 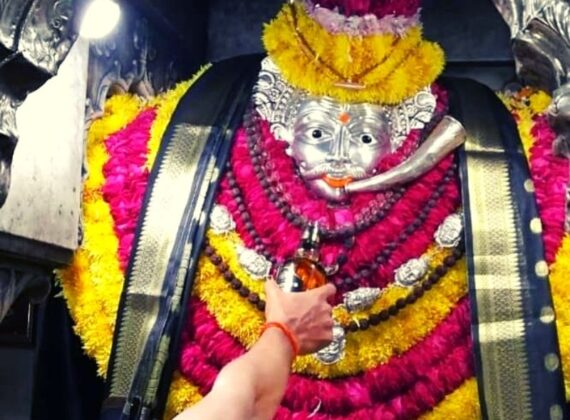 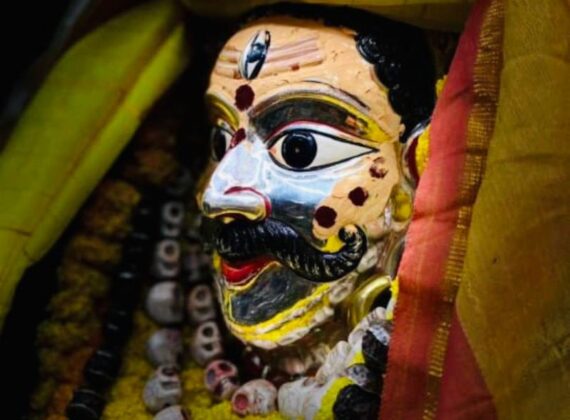 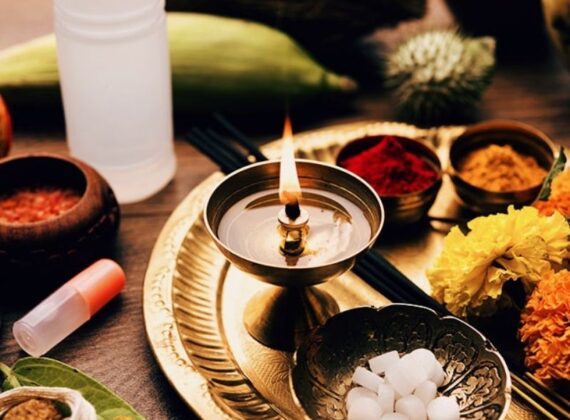 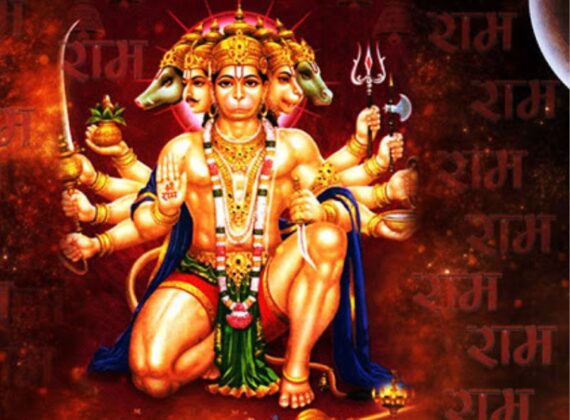